In the fall of 2014, President Obama said if Congress didn’t like his executive actions on illegal immigration to send him a bill. Well, here it is, Mr. President, Mr. Speaker.

Call your Members of Congress and demand they sponsor this bill. Demand they work to secure hearings and a vote on H.R. 1041, “The Jamiel Shaw, II Memorial Act of 2015.” There is no excuse why this simple transparency and national security bill isn’t already law. 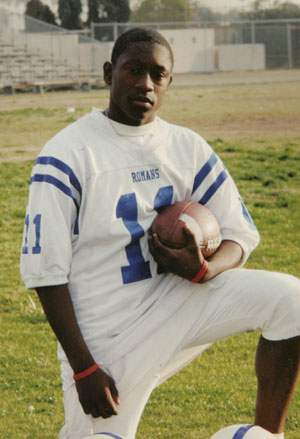 In 2007, the FBI acknowledged they were not tracking illegal alien crime. Their reasoning was that Congress had not told them to. While that sounded outrageous, it was true.

In 2008, FIRE Coalition secured the introduction by Rep. Walter Jones, (NC-3) of what was then called “The Illegal Alien Crime Reporting Act” to require law enforcement to add “nationality” and “legal status” to the crime reports they are already required by law to send on a monthly basis to the FBI. This bill has been introduced in every Congress since.